Sold into the pet trade

With a speed of up to 100 km/h, the cheetah is the fastest land mammal on earth. But the elegant big cat often cannot win the race against game smugglers. One of the smuggling routes for young cheetahs passes through Somaliland, a semi-autonomous region in northwestern Somalia. If cheetahs are freed by the authorities, they often end up, for example, in the sanctuary in Hargeisa. Here, they are cared for by experienced animal keepers. The fact that cheetah cubs are already nimble on their feet is something they notice here every day. More than 80 of the little cubs are in their care. One of their charges is Sanu. When she arrived at the sanctuary, Sanu was in a very poor state of health. The little cub survived the ordeal of being smuggled in and is now being lovingly nursed back to health. After 14 days at the quarantine station, Sanu can romp around in larger enclosures together with other cats of her kind and will find a new home in Somaliland's first sanctuary.

The rescued cheetahs are given a safe habitat appropriate to their needs and poaching is tackled. This stabilises the population in the wild

Cheetahs are characterised by their elegant physique, which enables them to sprint quickly. The black streaks that run from the eyes to the corners of the mouth, protecting them from bright sunlight, are a distinctive identifying feature. Cheetahs were once common in Africa, the Middle East, the Indian sub-continent and parts of Central Asia, but today they are found almost exclusively in sub-Saharan Africa. Worldwide, only just under 7,000 adult cheetahs still live in the wild. The cheetah is listed as endangered on the IUCN Red List. Africa's most endangered big cats are threatened by the illegal wildlife trade, human-wildlife conflicts and habitat loss. Game smugglers target young cheetahs to sell them illegally as pets at street markets or over the Internet. One of the main smuggling routes for young cheetahs passes through Somaliland (Bale, 2021). AGA's partner organisation, the Cheetah Conservation Fund (CCF), has been working to protect cheetahs in Somaliland since 2011. It trains authorities in dealing with rescued animals and, with the help of AGA, has set up three rescue stations for cheetahs. The project works with local communities and trains people for cheetah conservation. Since the CCF was able to convince the Minister for the Environment of Somaliland to support cheetah protection, there has been a rise in the confiscation of cheetahs. Although cheetah trafficking declined after the dismantling of a large smuggling ring in 2020, 15 animals were once again rescued in March 2022. Currently, the sanctuary cares for more than 70 rescued cheetahs.

The good deed helps to care for confiscated cheetahs in Somaliland. It finances one hour of care for an orphaned baby cheetah in the specially equipped cheetah sanctuaries in Hargeisa. The animals are being checked, medically treated and fed as a result of this good deed. Especially young cheetahs need special food and have to be monitored and cared for around the clock in the early days so that they have a chance to survive. Currently, a large sanctuary is being prepared where the rescued cheetahs can live (CCF, 2022). The surrounding village communities are trained in cheetah conservation, participate in the conservation measures and benefit from them. For example, as animal carers, gamekeepers or project managers, the local population is given the opportunity to earn alternative incomes. 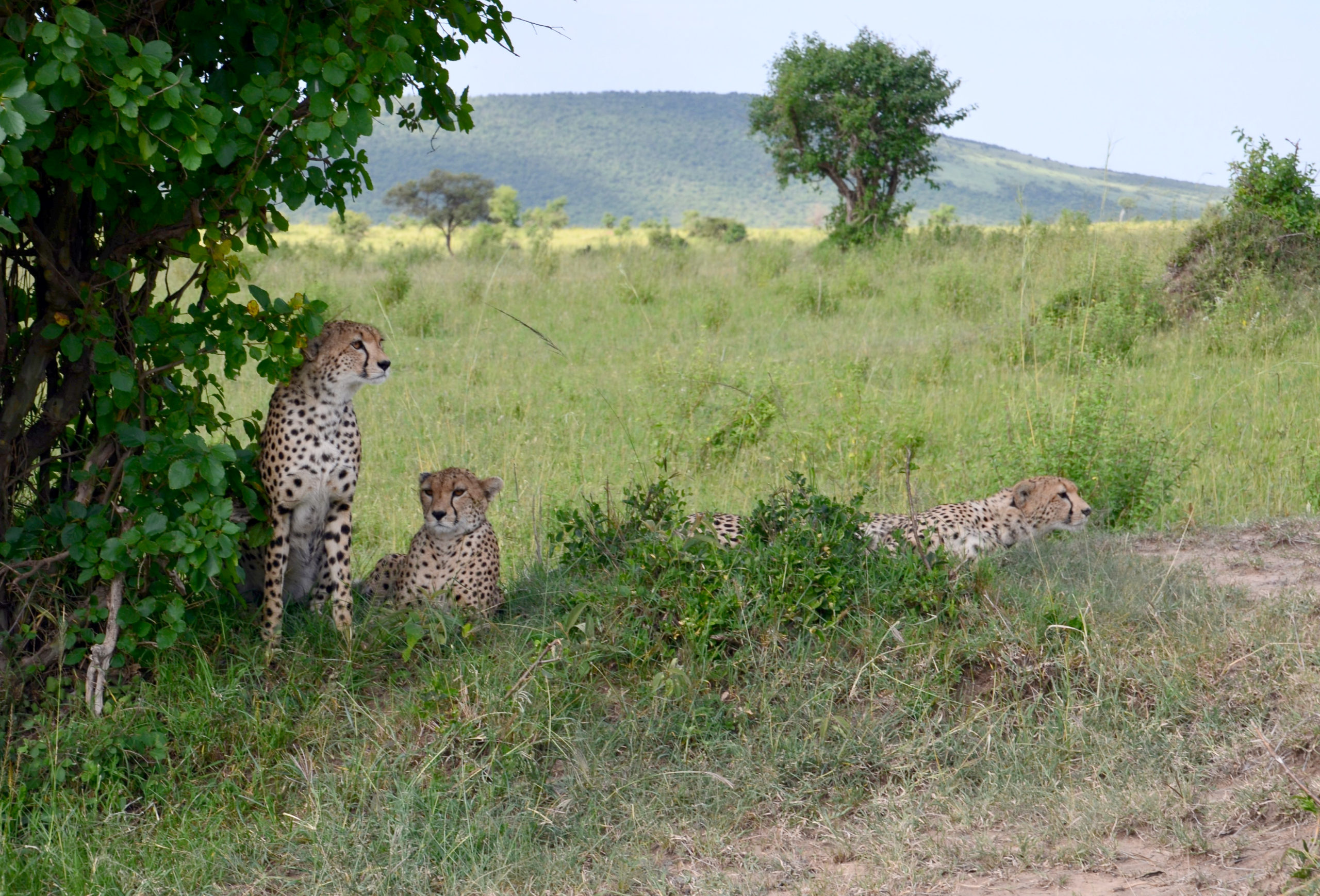 About Somalia (Somaliland is not internationally recognised as independent)

The semi-autonomous region of Somaliland - which is larger than Greece and has its own currency - is establishing the first sanctuary for confiscated cheetahs at the Horn of Africa in 2022.